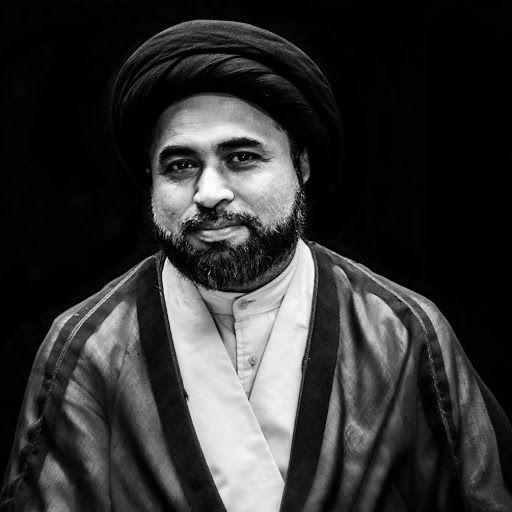 Maulana Nabi Raza Abidi was born and raised in Alipur, India in a religious, Syed family. After completing his early education, he moved to Iran at the age of 14 to pursue Islamic studies. He spent the first 2 years learning Farsi, basic Arabic grammar, and Akham in Najafabad, and then moved to Qom for 14 years. In Qom, he studied at Hujjatiyah, Fayziyah, and the Institute of Imam Jafar as-Sadiq under Ayatollah Jafar Subhani while concurrently earning his PhD from the University of Tehran. After completing his lower level studies, he participated in Dars Kharij under many reputable scholars, such as Ayatollah Jafer Subhani, Ayatollah Fazel Lankarani, Ayatollah Makarim Shirazi, and Ayatollah Wahid Khorasani.

Maulana Abidi spent 4 years answering questions in the office of Grand Ayatollah Fazel Lankarani and 5 years conducting research in theology and philosophy under Ayatollah Jafar Subhani, where he also helped write and publish books on various topics. Thereafter, he taught Usool, Fiqh, Philosophy, and Tafseer for 5 years in Hujjatiyah, Fayziya and Jamatuz Zahra.

In 2002, Maulana Abidi moved to San Jose, CA to serve as the Resident Aalim of SABA Islamic Center, and has done so for the past 20 years. Under his guidance, SABA Center has expanded tremendously and incorporated many successful undertakings, including a full-time school, RISE Academy. Additionally, he has helped establish and advises many foundations and masaajid. He is also the founder of al-Kisa Foundation and its subsidiaries, including Kisa Kids. Moulana Abidi serves on various school boards and provides guidance for several full-time and weekend Islamic schools around the United States and globally as well as establish guidance for the SABA Sunday School and RISE Academy.

He continues to further his studies in irfaan, philosophy, and Dars Kharij with renowned scholars correspondingly.

RISE Academy Board of Directors Member and Head of School

Dr. Nooh Kasraei is an educational leader with managerial and leadership experience in various organizations. After receiving his first Masters Degree in Information Technology and eCommerce and an M.B.A. in Decision Sciences and Quantitative Analysis, he went on to get his Ph.D. in Educational Leadership. As a tenured professor of Education he trains school administrators and regularly travels around the world to present in conferences and conduct workshops. He has given keynote presentations in various international conferences and serves as a reviewer or editor for several international journals. For the past 20 years, he has served in various Islamic schools as a principal, evaluator, consultant, curriculum developer, administrator, teacher and board member. Since 2017, he has been serving at RISE Academy in San Jose, CA. With the blessings of his leadership and knowledge, the school has grown into what it is today. 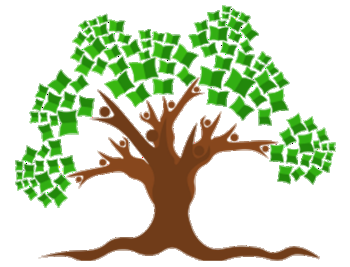 Mr. Zaidi is currently a public school principal at Emilie Ritchen Elementary in Oxnard, CA and has been a public school administrator for the past thirteen years. Mr. Zaidi began his educational career as a teacher in LAUSD, teaching pre-algebra and algebra and taught math and science in the Coachella Valley Unified School District prior to promoting to an administrator position. In his administrative positions, Mr. Zaidi has mentored teachers, implemented anti-bullying programs, served as testing coordinator, provided curriculum development and improvement, increased parent involvement, provided technology support and worked on closing the achievement gap, to name some of his competencies and experience. Mr. Zaidi earned his Bachelor of Science from University of California, Riverside and his Master of Arts in education with an administrative credential from Cal State San Bernardino. He holds a teaching credential in mathematics from UCLA.

Sister Sabika Mithani was born and raised in Los Angeles, California. Growing up with a passion and curiosity about Islam, she resolved to pursue Islamic Studies in Qum, Iran. Having spent more than a decade in the Hawza, she earned her Bachelor of Arts in Islamic Studies from Jamatuz Zahra, followed by two Masters, one in Qurʾanic Science from Jamatuz Zahra and the other in Islamic Theology and Philosophy from Jamatul Mustafa. Sister Sabika presently resides in the Bay Area, where she does tabligh for women and serves as part of Al-Kisa Foundation. 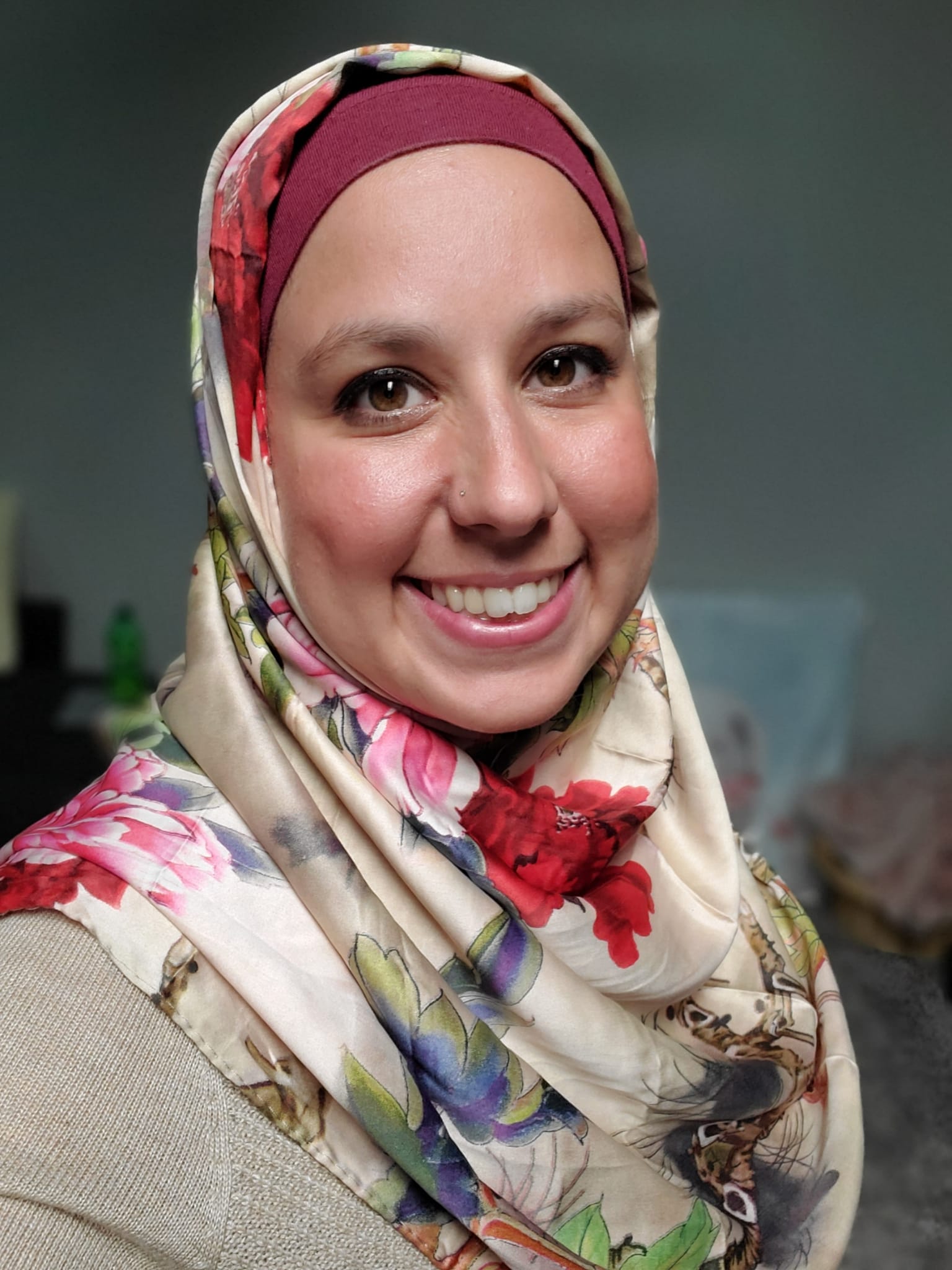 Sr. Tina Haralambopoulos is a dedicated and passionate educational leader and qualified elementary education teacher with almost 10 years of field experience. She holds a Master of Arts in Curriculum and Instruction and a second Masters in School Leadership. She taught at an Islamic school for 5 years and had been teaching for the past 3 years at a hybrid charter school in Chicago, Illinois. She feels blessed and honored to be part of the Rise Online and Al-Kisa Foundation family and looks forward to a wonderful journey ahead, InshaAllah.

Sr. Rida Fatima earned a Bachelors of Arts from university of La Verne.  She has a passion for Islamic education and has previously served as an Operations Director of her local weekend Islamic school as well as Program Director for an Islamic preschool.  She is honored to serve the RISE Online and Al-Kisa Foundation in providing access to top quality education to children across the world. 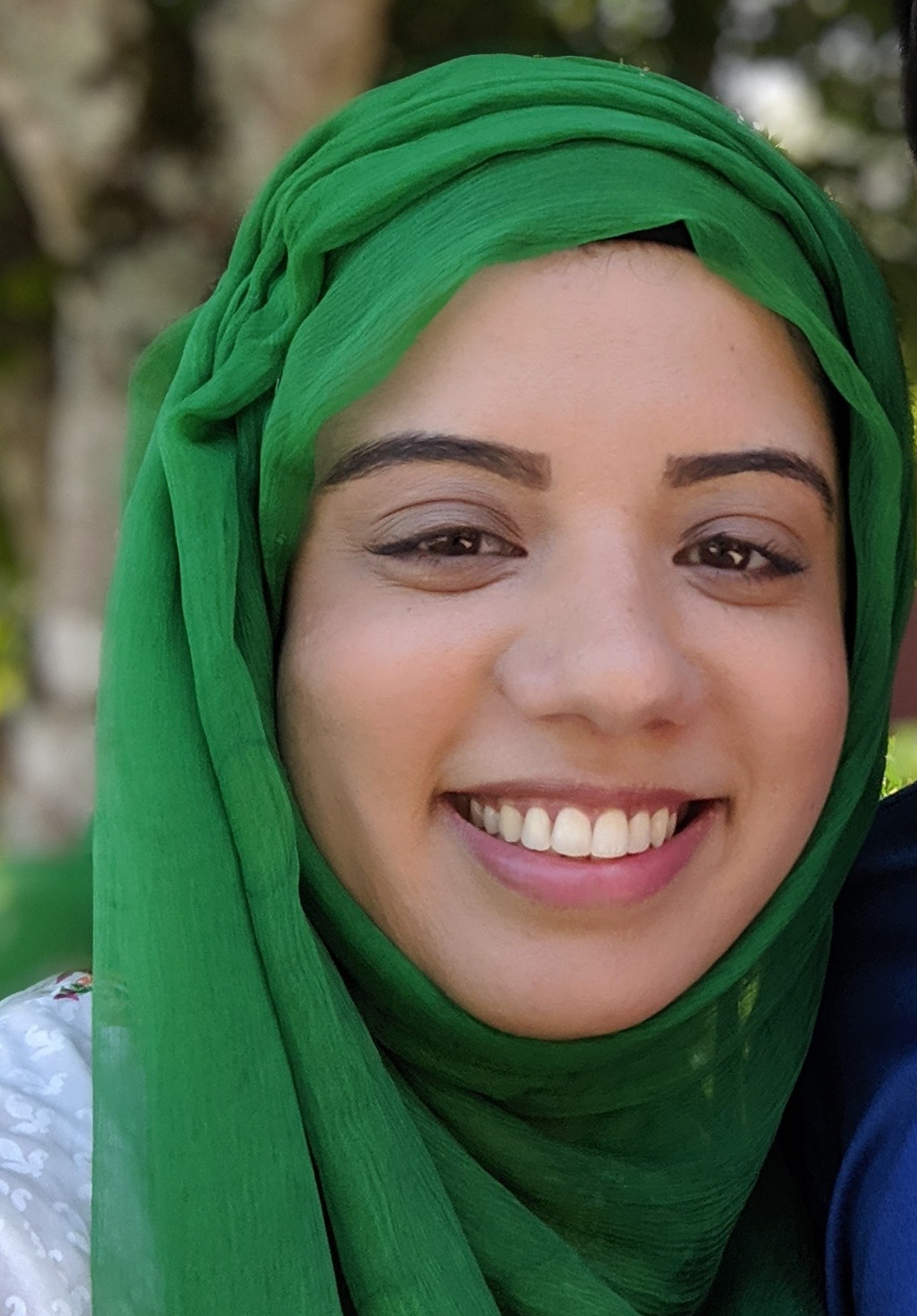 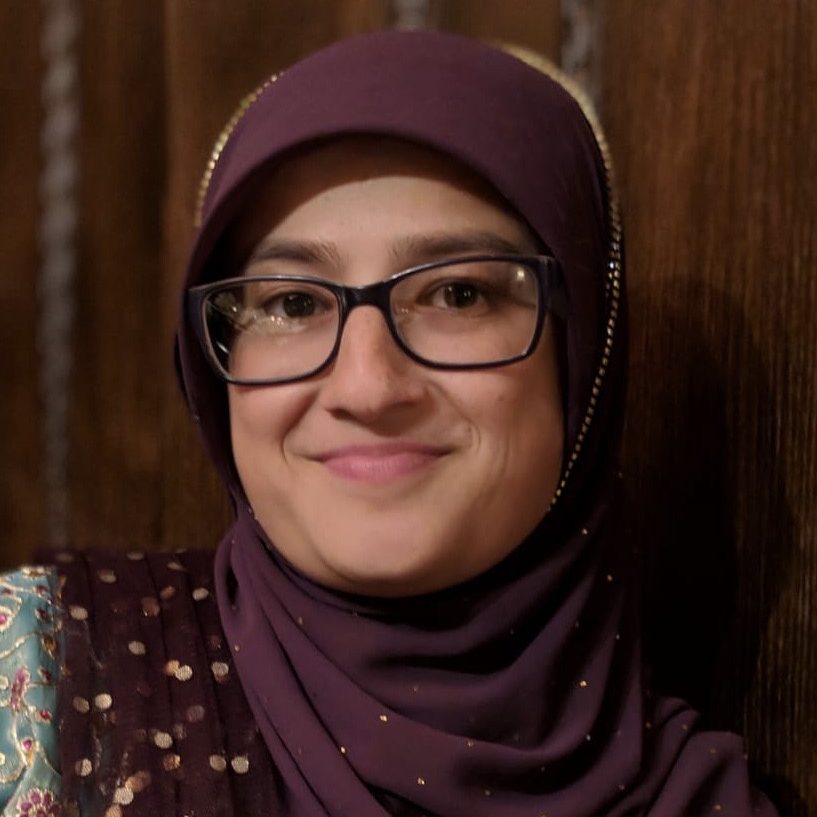 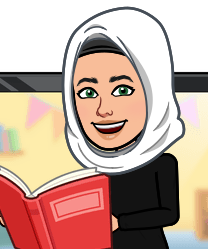 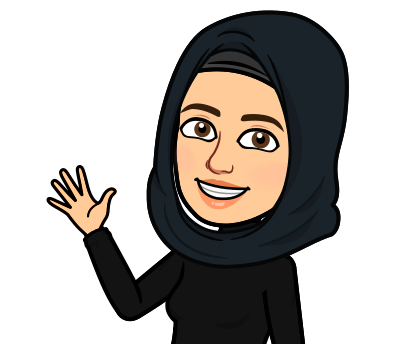 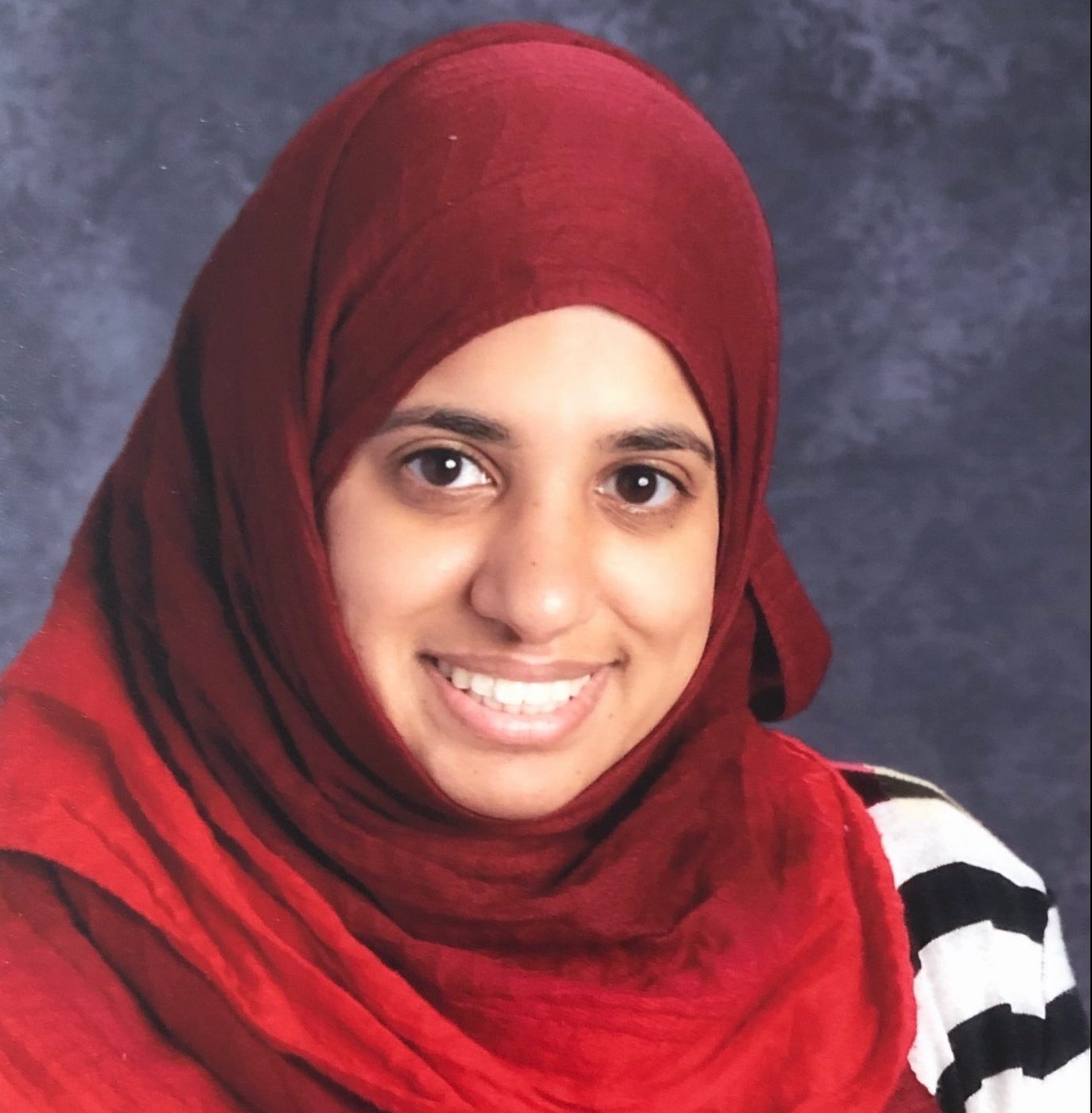 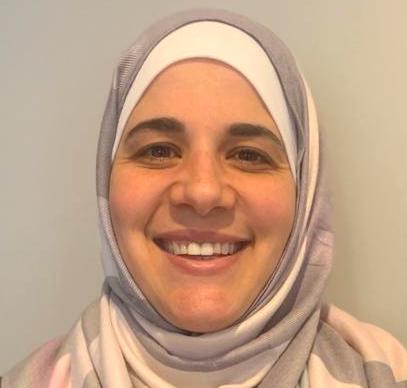 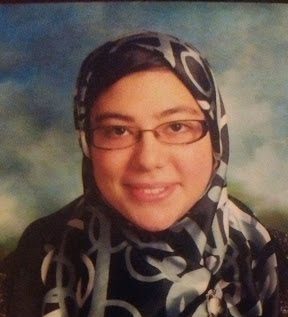 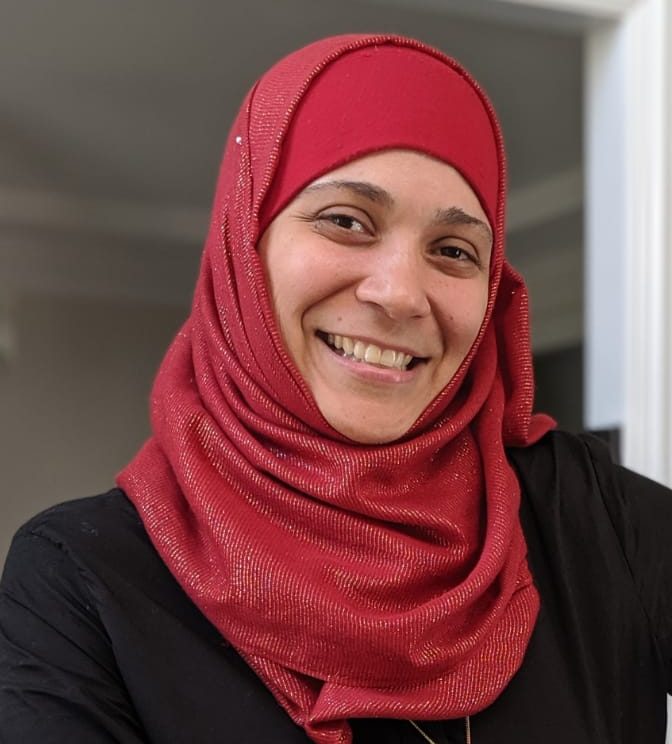 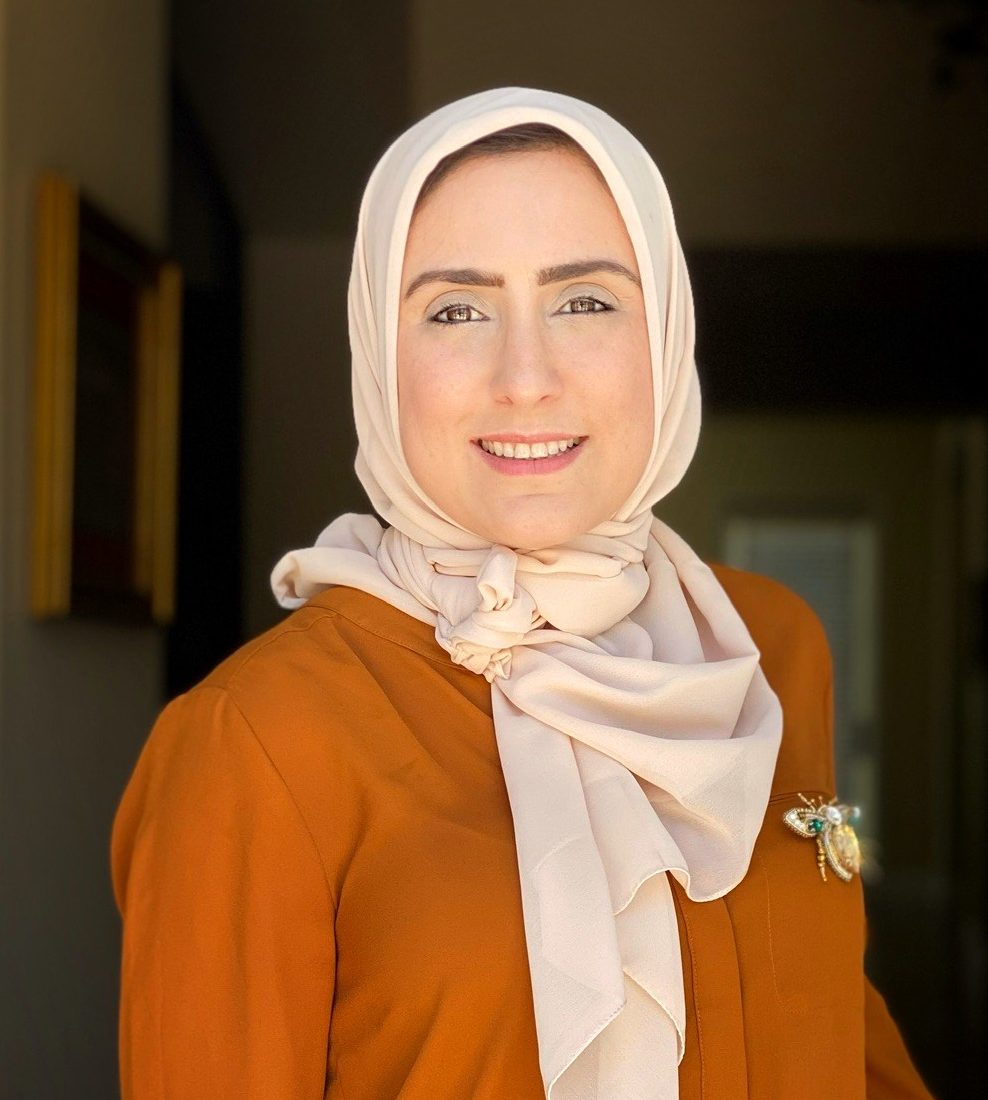 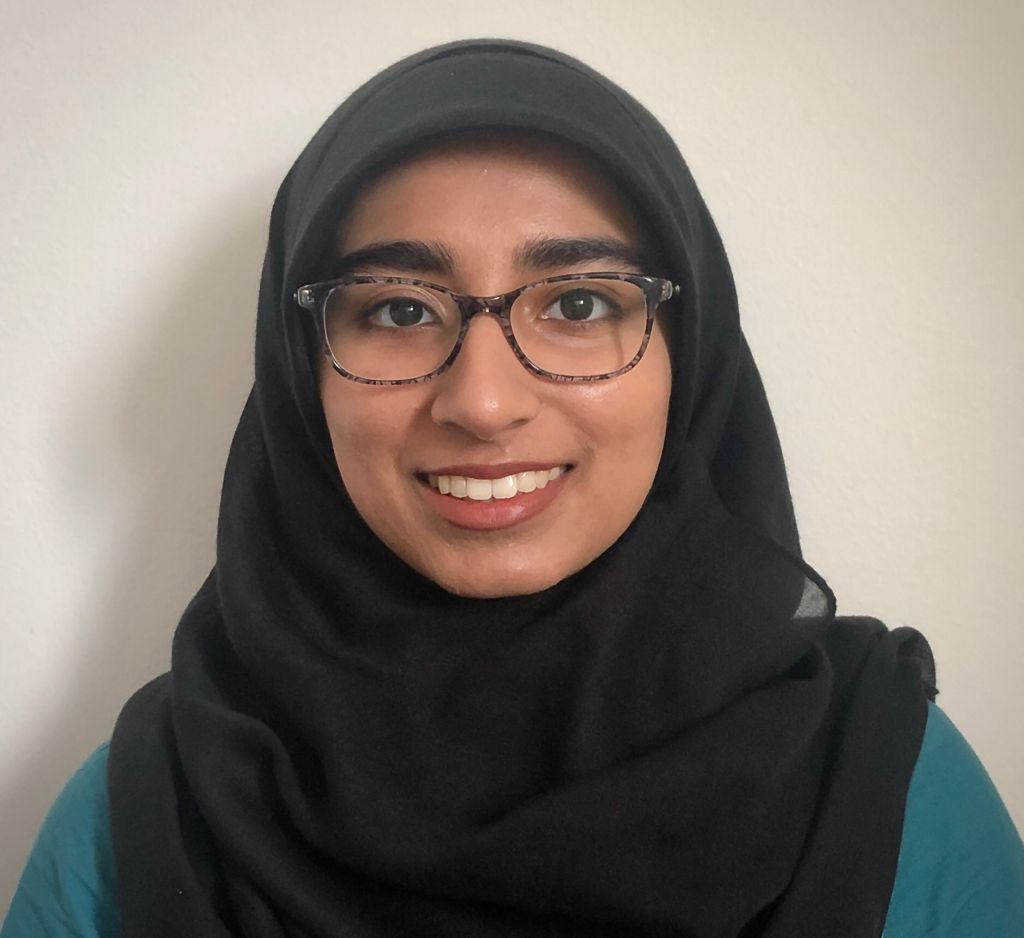 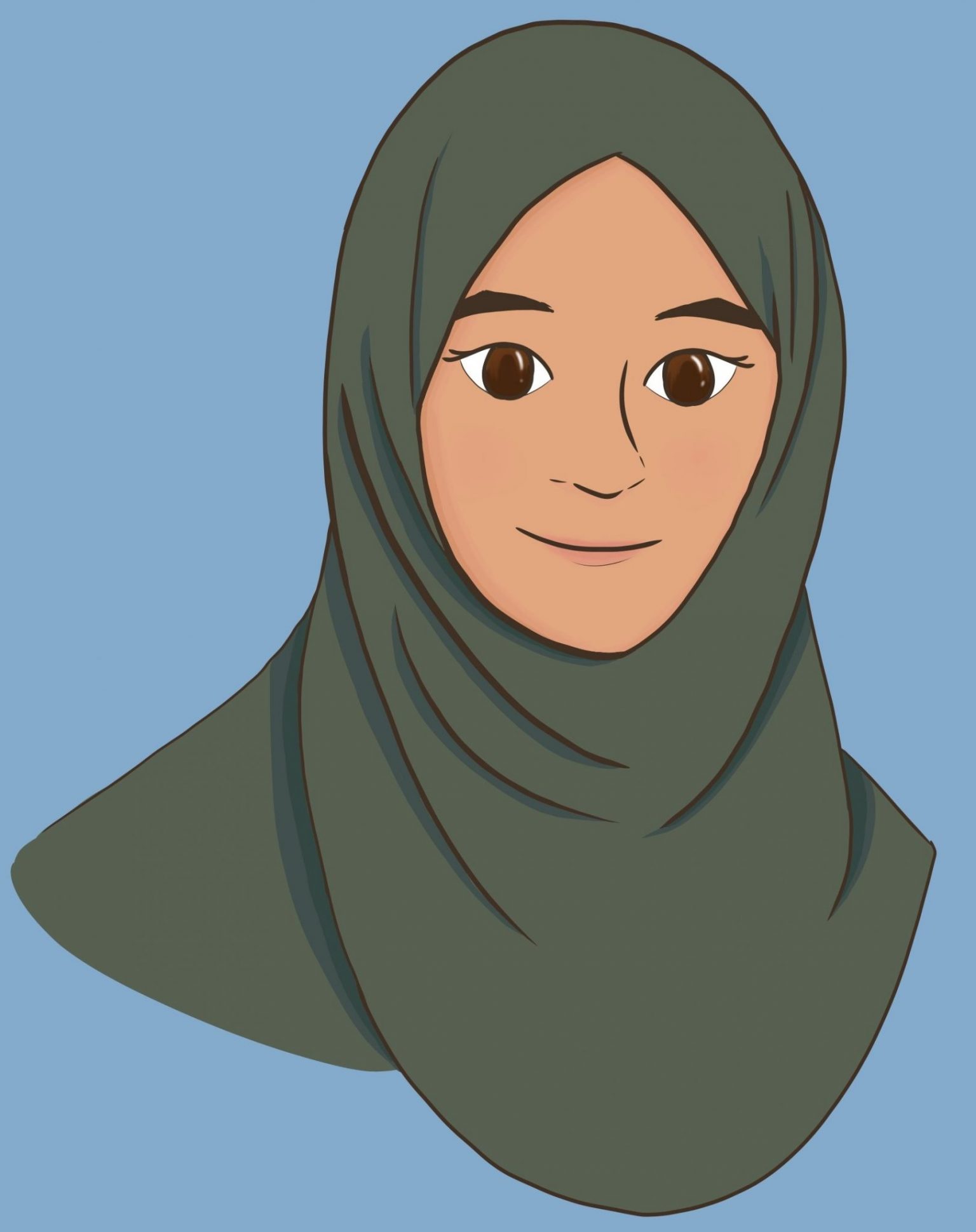